INFLAMMATION: WHAT IS IT?

Inflammation is something that people are most commonly afraid of but shouldn’t be, as it is a natural mechanism that heals the body.

There are instances where inflammation can become life-threatening; when chronic inflammation is left untreated for too long.

One of the most CRITICAL components of inflammation is the delivery of leukocytes to the site of injury.

THE INFLAMMATORY RESPONSE: WHAT IS IT?

The inflammatory response or in the medical world, acute inflammation, is the immediate or urgent response elicited by an organism to an injurious agent – aka the body’s immediate response to injury.

The inflammatory response is a cascade of events that involves both vascular and cellular changes within the body.

Vasoconstriction – which is where your blood vessels shrink VERY small and constrict blood flow is the first step, and this is really a response to the injury and only lasts seconds.

Vasodilation follows that is the enlarging or dilation of the blood vessel as the blood pressure increases due to blood rushing to the site of injury.

What these two processes do to the skin, and how we know inflammation is present is they produce calor (heat) and rubor (redness) – these two things are known as erythema, and are the “Hallmarks of Inflammation”.

When these two things are present, it is very important to understand what is happening below that redness. The increased flow in the vessels also increases the pressure within the vessels and this causes leakage of protein-rich fluid (known as plasma) into the extra-vascular tissue (outside the blood vessels). The term ‘oedema’ (swelling) is given when an accumulation of fluid within the extra-vascular compartment (around the blood vessels) and interstitial fluid (surrounding fluid around the cells).

There are two types of inflammation, as mentioned previously: acute and chronic.

Acute inflammation is particularly short lived and in response to some sort of stress, injury or injurious agent.

Chronic inflammation is the prolonged onset of inflammation, such as conditions like Irritable Bowel Syndrome or Rheumatoid Arthritis.

Usually with inflammation on the face we see it hugging particular regions, and this is indicative of the skins condition in many cases, as well as indicating that there in some sort of aggravation going on in the body or within the skins microbiome.

It is extremely important when dealing with inflammation that you understand what is happening within the skins environment. It’s VERY important to remember that NO two skins are the same (NOT EVEN TWINS) and there are certain enzymes, proteins, amino acids, hormones even bacteria are present within the skin will determine the way in which the skin responds to internal supplements, products and procedures.

Believe it or not, inflammation is a giant contributing factor in skins with hyper and hypo-pigmentation.

If there is something in particular you would like to know in-depth and more of, feel free to comment some topics that you’re curious about and I’ll work to have those up for you guys!

I absolutely love to educate my clients on SKIN HEALTH and natural skin responses, so you aren’t being taken advantage of in mainstream clinics. This industry is going through change, clients are more educated and so you should be, so that’s why I’m here to help our Laserclear Family with any skin myths, questions, queries or ingredients. 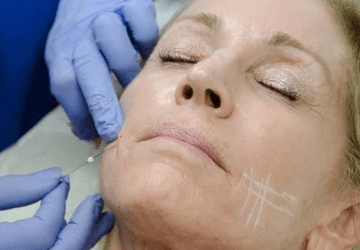 THEY’RE HERE!   PDO Threads have ARRIVED at Laserclear and we are SO excited!! SO, what are they? PDO Threads are a medical grade, surgical suture...

WEDDING PREP FOR YOUR SKIN!

So you're getting married....Congratulations! Lets talk about getting your skin ready for your big day. When it comes to skin treatments the ideal... 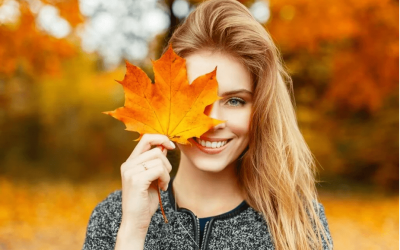 This month we have a great offer to help your skin recover from Summer. With the drying effects of the summer heat, the dehydration caused by air...